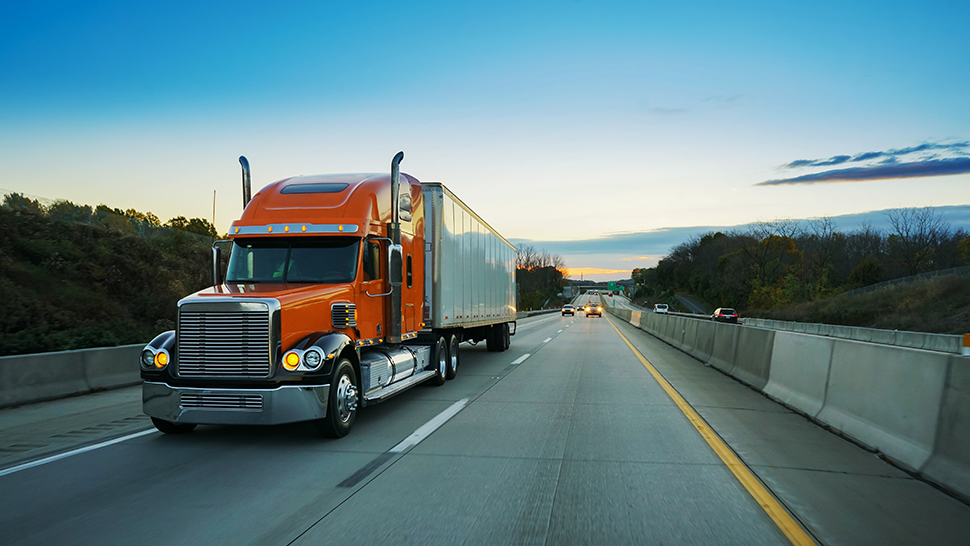 Road freight in India plays an important role in accelerating economic growth of our country and minimizing poverty. Roads are major mode of transportation in the country which moves allegedly 85 per cent of passengers and more than 60 per cent of goods. Such freight mode enables good connectivity between urban and rural areas which by itself is essential for economic growth. It serves as a feeder freight mode for railway, shipping and air freight modes. The demand in road transport infrastructure and services was felt with rise of country’s economy in the 1990s.

Spread of road freight in India

India’s kilometres of roads per square kilometre are similar to the United States and larger than the same in China. These roads are mostly narrow and congested and those in villages mostly do not have all weather roads. Earlier, a decade ago, most of the national highways are two lanes or less than that with lack of road maintenance. The railway which is a part of land freight mode space with road transport faces capacity constraints.

The Ministry for Road Transport and Highways in India has reportedly proposed to increase the speed limit by up to 20 kilometres per hour owing to the developments in quality of India’s roads which enables faster travel. Speed limits in Indian roads are finalised only after reaching a balance between speed and mobility. For the past few years, barricades are emphasised on national highways in the country. These barricades reduce speeding at strategic locations and are enabled with reflectors that are visible even from 100 meters.

Recovery of road freight in India

Road freight in Chennai and in the nation has a host of issues of which driver fatigue is one. Drivers aggravate the situation by involving in distractions like mobile conversations or listening to music. The infrastructure and manpower to accentuate truck driver’s ability in India are promptly attended to.

Slower industrial activity during the pandemic and recovery after that was paired with increase in transportation charges. However these charges are expect to lower after cuts in crude oil price and taxes. Despite these measures road freight transporters do feel a fall in profits.

The performance of road freight in Chennai and India depends on parameters such as extent of facilitation and to obtain approvals of regulatory services and proper grievance redress mechanism. While some states lack behind is some features, few others are adequate in features such as proactive policies, strong infrastructure and services which are ably assisted by sturdy government in the state level. 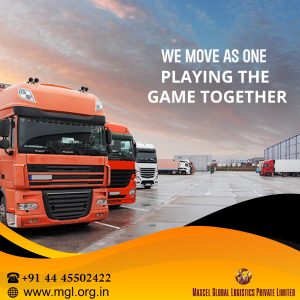 Road freight in India-Pandemic and after

The pandemic had posed hurdles or speed breakers in the functioning of road freight in India and its recovery was witnessed only after the reopening of the economy. FMCG was among the first to get back to action which was followed by textiles and consumer durables. With focus shifted from bulk commodities to lighter applications, road freight industry in the country witnesses improvement despite hike in fuel prices.